The Klamath Marsh National Wildlife Refuge was established in 1958 “… as an inviolate sanctuary, or for any other management purpose, for migratory birds.” The refuge primarily consists of 40,000 acres of wet meadows and open water wetlands. This large natural marsh, with a backdrop of the Cascade Mountain Range in central Oregon, encompasses the upper reaches of the Williamson River and provides important nesting, feeding, and staging habitat for waterfowl and sandhill crane.

The refuge also appears to be one of the last remaining strongholds of the spotted frog, a candidate for the endangered species list. This refuge along with the 15,000 acres of wetlands on the nearby Upper Klamath Refuge has a rich cultural heritage. It includes part of the historic lands and former reservation used by the Klamath tribes.

The initial tract of 16,400 acres was purchased from the Klamath Indians with Federal Duck Stamp funds in 1958. Additional acquisitions from private landowners over the last 10 years have boosted the refuge to its current size. The Tribes have a keen interest in ongoing management activities due to their historic ties to the marshlands. 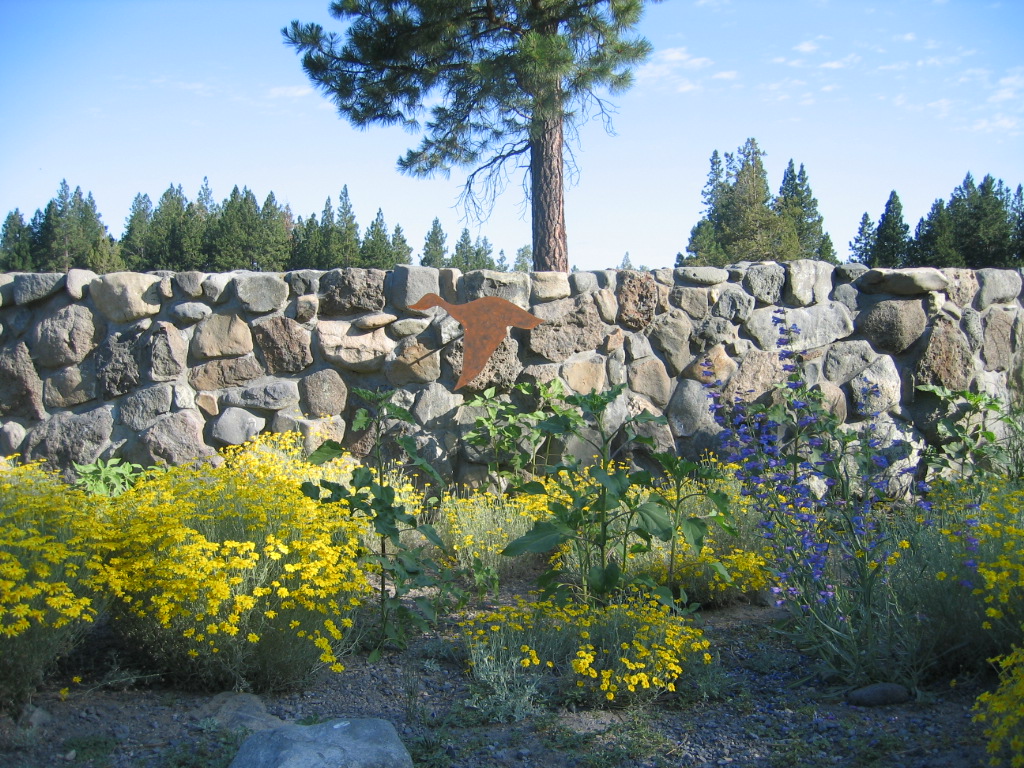