Welcome to Almost, Maine, a place that’s so far north, it’s almost not in the United States. It’s almost in Canada. And it’s not quite a town, because its residents never got around to getting organized. So it almost doesn’t exist. One cold, clear, winter night, as the northern lights hover in the star-filled sky above, the residents of Almost, Maine, find themselves falling in and out of love in unexpected and hilarious ways. Knees are bruised. Hearts are broken. But the bruises heal, and the hearts mend – almost – in this delightful midwinter night’s dream. Craterian Performances is the membership-based, not-for-profit agency that owns and operates the Craterian Ginger Rogers Theater for the community of […] 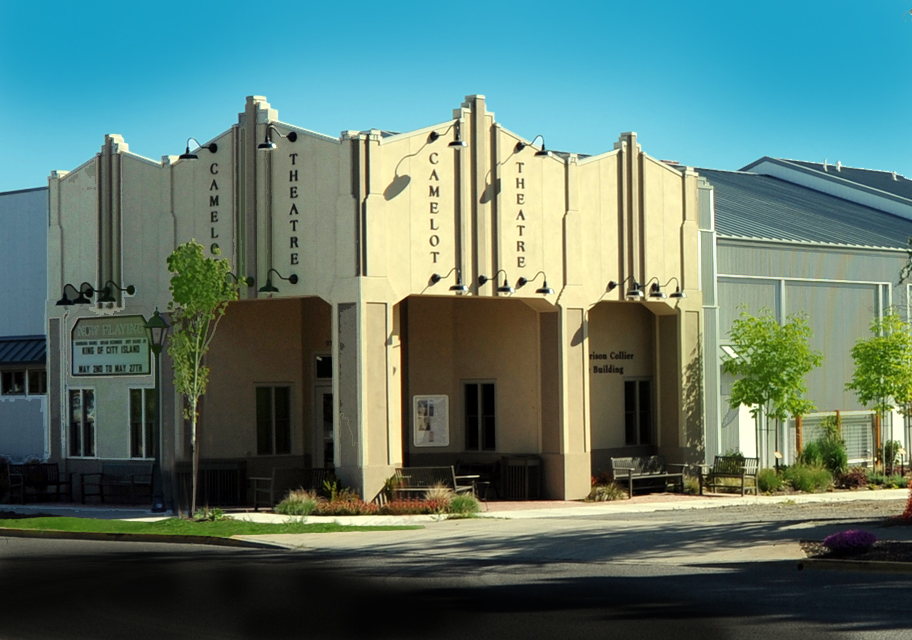 This lovely art deco-style theater was built in 1938 and has recently undergone a renaissance, becoming a showcase for national, […]