Built in 1904, The Peerless Rooms Building is a "brick front’ commercial style building that served working-class men and women drawn to Ashland in the early years of the 20th century, when single room occupancy was the norm for residents of a working-class community. The Peerless Hotel opened in 1994 following a two year restoration project. 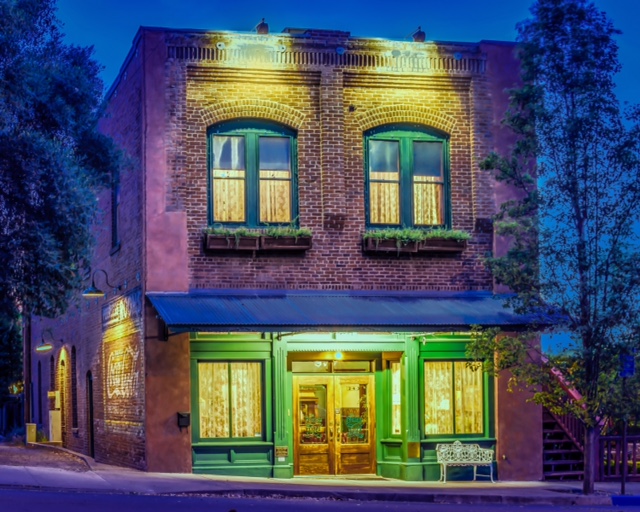 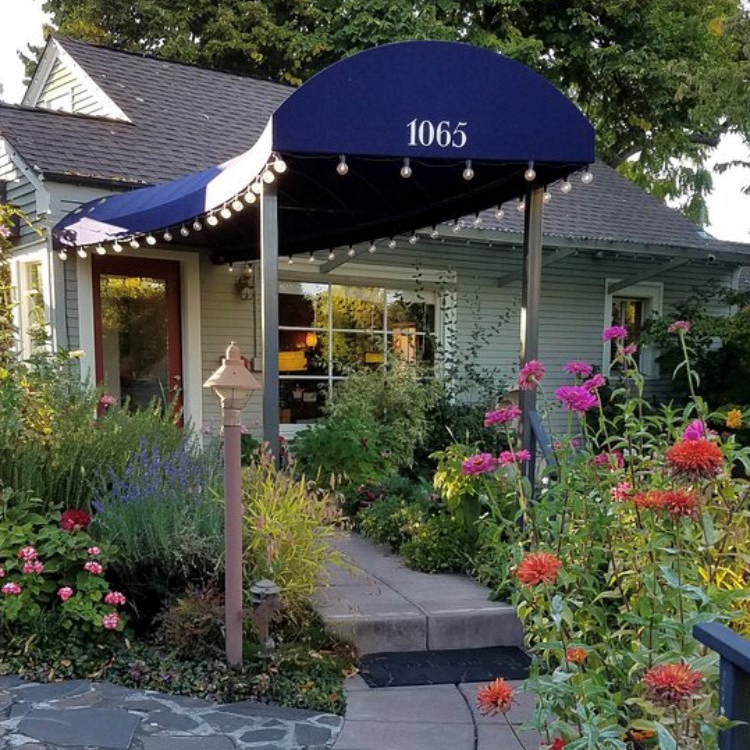 Charming cottage-style rooms in a garden setting with pool, sundeck and fountains. Amenities include complimentary wireless internet, flat-screen TVs and […] 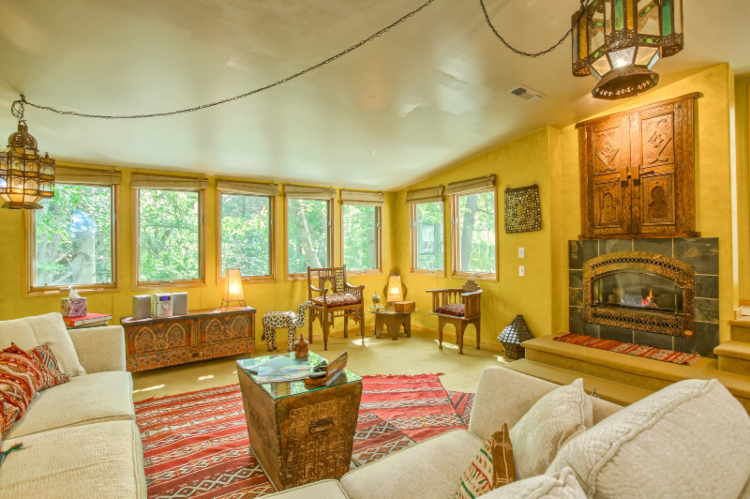 A dream within a dream, luxury suites at the Ashland Creek Inn give guests a first class base camp to […] 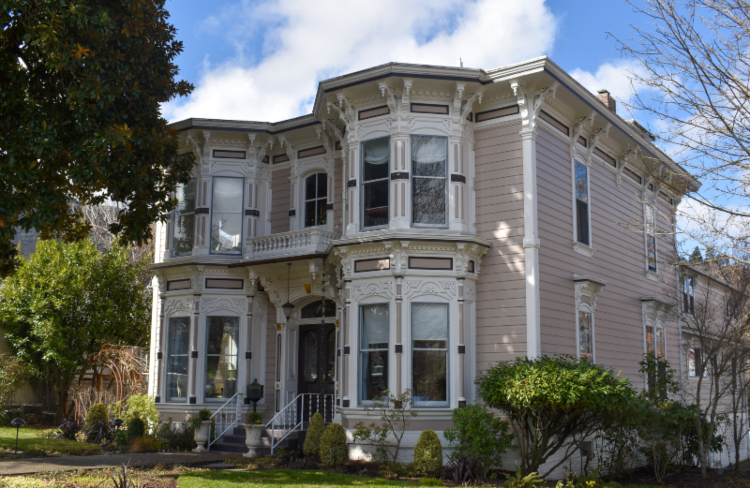 Just one block from acclaimed dining, The McCall House is a luxurious Italianate mansion-styled boutique-inn in idyllic Ashland, Oregon.  Home […]